Why Video Games Are Great for Seniors 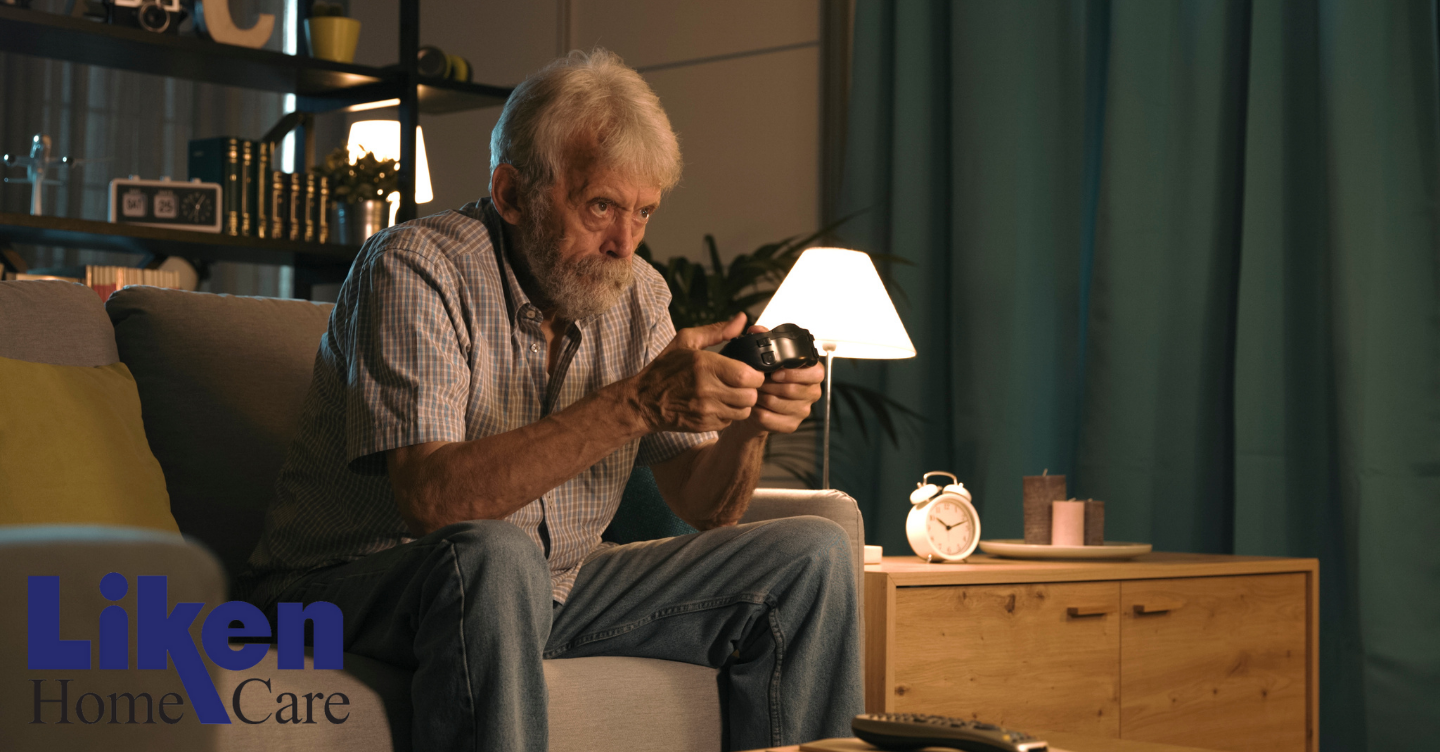 When you think of the audience that plays video games, you probably expect a teenager spending hours on a gaming console. However, in recent years, the pendulum has shifted to older people getting involved with the hobby. In fact, people aged 55-64 make up the fastest-growing demographic of gamers. While they’re not typically marketed to, older adults are taking to video games quickly, and there are numerous benefits in doing so. Here is a look at what they can offer.

Doing any form of activity can be a boost to one’s emotional health. This can range from going for a walk to seeing a movie. Video games can play a role in improving a senior’s mood as well. A recent study showed that both regular and occasional video gamers displayed a higher sense of well-being, social functioning, and health when compared to non-gamers. They also experience fewer depressive symptoms.

For older people that are looking for ways to keep their minds sharp, video games may be the perfect solution. Playing them is a great way to improve hand-eye coordination as well as increase mental sharpness. Some formats of games can even help people learn faster and improve their attention span. Many companies are now producing games and platforms that are dedicated to testing and increasing mental capabilities.

Better for Being Active

Gone are the days when playing video games meant sitting on a couch for hours at a time. Thanks to items like virtual reality headsets and consoles like the Wii, there are more games that incorporate physical activity into gameplay. These “exergames” can help improve balance for users, as well as reduce the risk of falling. In addition, most of these games have a wide variety of activities, offering an alternative to a typical treadmill walk or water aerobics.

Treatment methods for Alzheimer’s have been highly valued, as an estimated 5.5 million people have the disease. Recent research has shown a link between playing video games and reduced impacts from Alzheimer’s. By playing video games, the patients that did so exercised their brains more than those that did other activities. While not every game has this effect, the results indicate that it can be a beneficial avenue for older people.

Connecting to Other Generations

You likely have heard of a phenomenon called the Generation Gap, where older people feel that lost their global position and cannot act as youngsters. Video games can be a great way to reduce this gap, as it helps the elderly connect to something of interest with younger people. With an increase in games that are playable online, it’s easier than ever to set up a session with friends and family to play along.

Incorporating video games offers seniors a variety of benefits. With numerous types available and many ways to play them, it’s easier than ever to get started or get back into it. Whether it’s providing entertainment, a way to connect with other people, or a method of challenging abilities, playing these games can be a major outlet for entertainment.