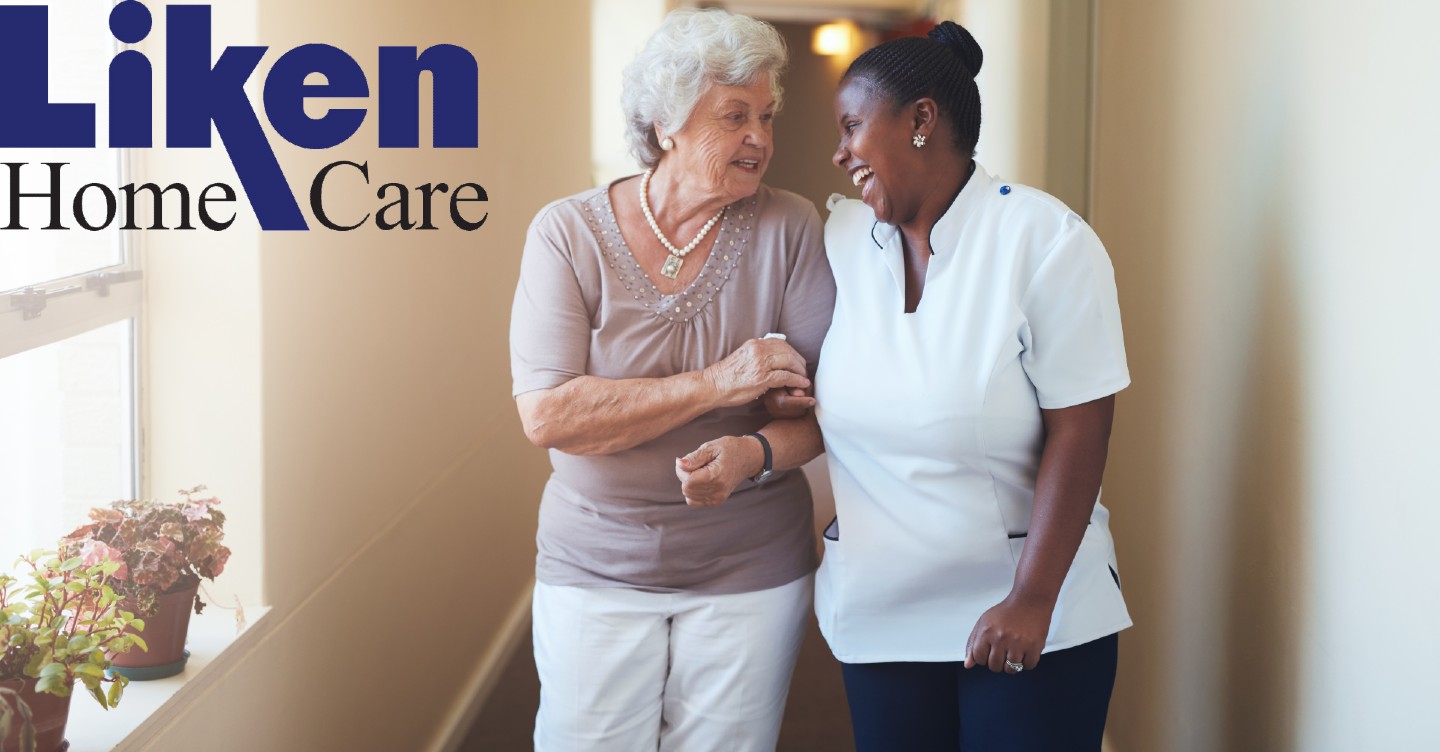 For years, scientists have attempted to understand both the onset and progression of Alzheimer’s disease. It is believed that brain damage occurs starts up to a decade or more before cognitive problems appear. Depending on a person’s age, early symptoms can appear in either early or late-onset forms. While many experts don’t know what directly causes early-onset versions of the disease, there are signs people can watch for to see if they may be impacted. Here are some of the symptoms of early-onset Alzheimer’s.

Typically the most common sign of Alzheimer’s, especially for early-onset stages, involves forgetting recently learned information. This can also include forgetting important events or dates, asking the same questions, and needing memory aids such as electronic devices or reminder notes. In addition, people facing memory loss may rely on other people such as family members to handle things they used to remember on their own.

As mentioned above, forgetting key dates is an element of early-onset Alzheimer’s, but this can also be expanded. Patients may have trouble remembering specific seasons or timeframes, or anything that is not happening immediately. Location also can be affected, as patients may forget where they are and how to get back to their home.

For people that have Alzheimer’s, the disease can have a direct impact on their mood and their personality. Patients may become increasingly confused, anxious, fearful, or depressed. They can feel upset while with friends and family, or if they are outside their comfort zone. Many times, these mood swings can occur for no specific reason.

It can be difficult for people that have Alzheimer’s to either follow or join in a conversation. This may include stopping while in the middle of a conversation while having no idea of how to continue. In some cases, there can be issues finding the right words to describe certain objects, or calling items the right terms.

There is an element of not wanting to be around people for some people with Alzheimer’s. They may decide to remove themselves from specific events, such as sports, hobbies, or social activities. This can lead to not wanting to be around people because of these life changes. In addition, there can be difficulty with following individual teams or hobbies.

A diagnosis of early-onset Alzheimer’s disease can be difficult. For people going through a diagnosis, it’s important to understand they aren’t alone. Having the support of friends and family can help keep your mind and body as healthy as possible.